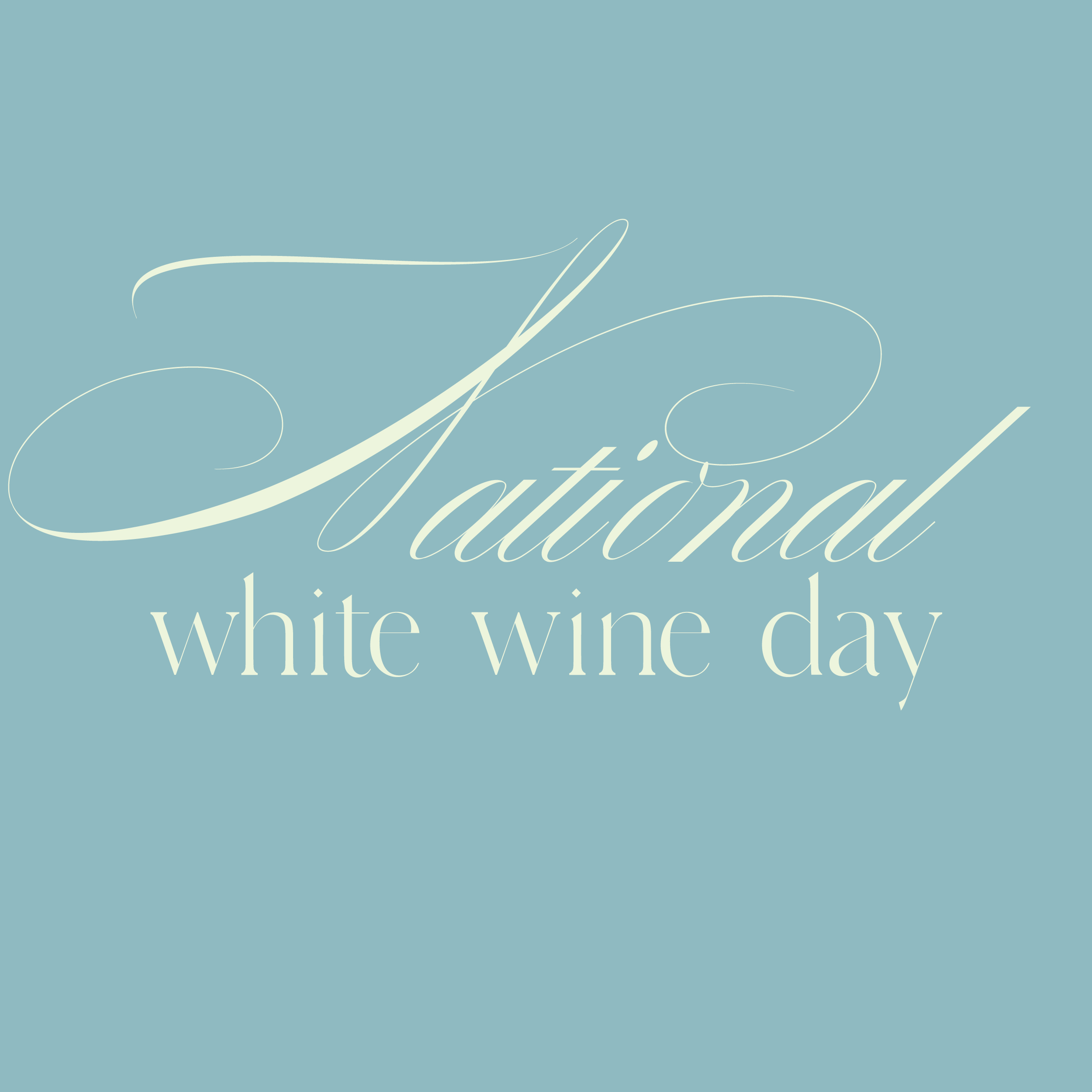 Australian Shiraz Day is done, now we’re moving on – National White Wine Day is on Wednesday 4th August and we’re ready to explore some of the more unusual varieties of white wine available in the Geographe region! You’re probably familiar with Chardonnay, Sauvignon Blanc, and Reisling… but have you heard of, or tasted, any of these delightfully different drops? Read on!

Viognier was once a mysterious and rare white grape, traditionally grown in a very limited part of France’s Rhone Valley, however it is thought that it originated in Bosnia and was actually imported into France.

While Viognier is growing in popularity, it came close to extinction in the 60’s, largely due to it’s typically low yields and unpredictability in the vineyard – by 1968, there were around 14 hectares only growing in northern Rhône. The first plantings here occurred in the 1970’s, and now there are 765 hectares across Australia. Australia’s diverse climate has resulted in a broad range of beautiful Viognier styles from the elegant, fragrant style to a luscious, full-bodied white wine!

The notable characteristics of Australian Viognier include stone fruit, predominantly apricot, perfumed scents and high alcohol levels. The wine can range from delicate and fresh to full-flavoured and rich, depending on where it’s grown. It has similarities to Chardonnay but is more aromatic. You’ll find it in oaked and unoaked styles as well as in blends, including with Shiraz where it adds fragrance and colour vibrancy.

Pair it with: Fish, roast chicken and pork, curries and other spicy dishes, mild cheeses 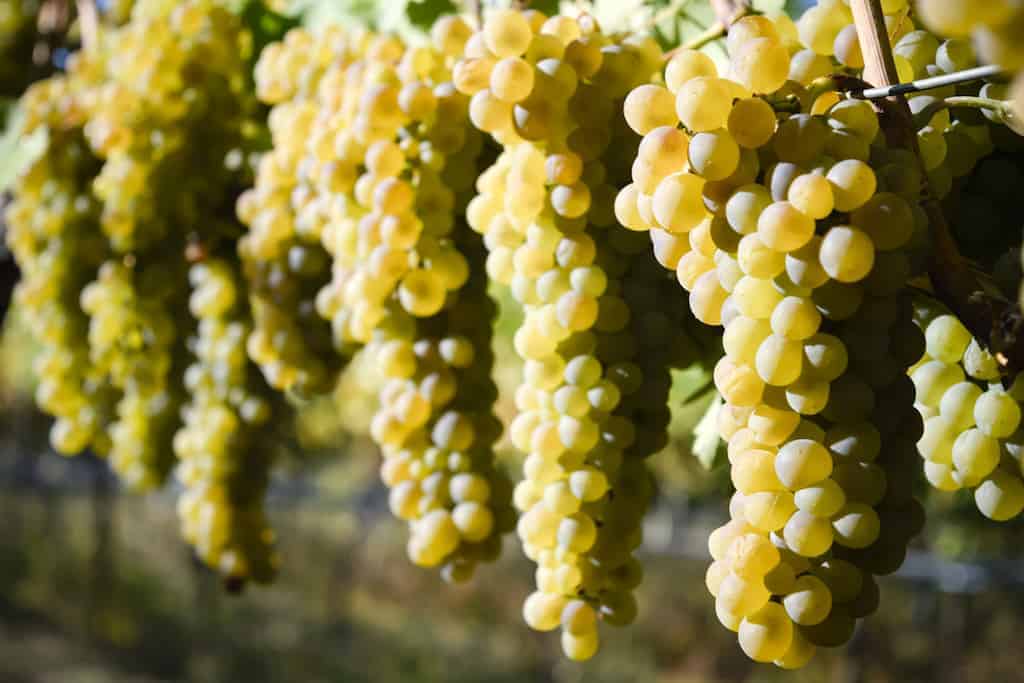 Arneis hails from the North Western Italian region of Piedmont where it is most famously associated with the white wines of Roero. The fact that Roero sits across the river from the famous Barolo means that Arneis has earned the nickname of Barolo Bianco (white Barolo).

It is also thought that the variety’s name is derived from a Piedmontese word meaning “little rascal”. This is due to the fact that the grapes are hard to grow as Arneis is a low cropping variety and is susceptible to mildew. Interestingly, this variety is not used widely in any country outside Italy except in Australia, which in 2010 has over 13% of the acreage planted globally for Arneis.

Arneis produces very fragrant wines with notes of pear and apple. The elegance of the aroma hides the fact that the wines are medium to full bodied with pear, apple, stone fruit and nutty notes.

Pair it with: seafoods, antipasti and salads

Fiano is one of those ancient European grapes whose exact history is lost in the mist of time. Probably brought to Italy by the Ancient Greeks, definitely grown by the Romans and likely the source of the semi-legendary Apianum, the wine produced in the Avellino hills that Roman historians fawned over.

Having evolved for thousands of years to thrive in hot and dry south of Italy, it naturally retains high acidity during intense heat spikes and can easily survive enduring periods of drought, making it a perfect match for the Australian climate.

Classic Fiano can be vibrant and exciting, with cool citrus and pear aromas. Those flavours can develop into riper pear notes, with honey, nuts and orange-skinned citrus developing. In warm conditions, like those in Australia, stone fruit and some tropical aromas will develop. 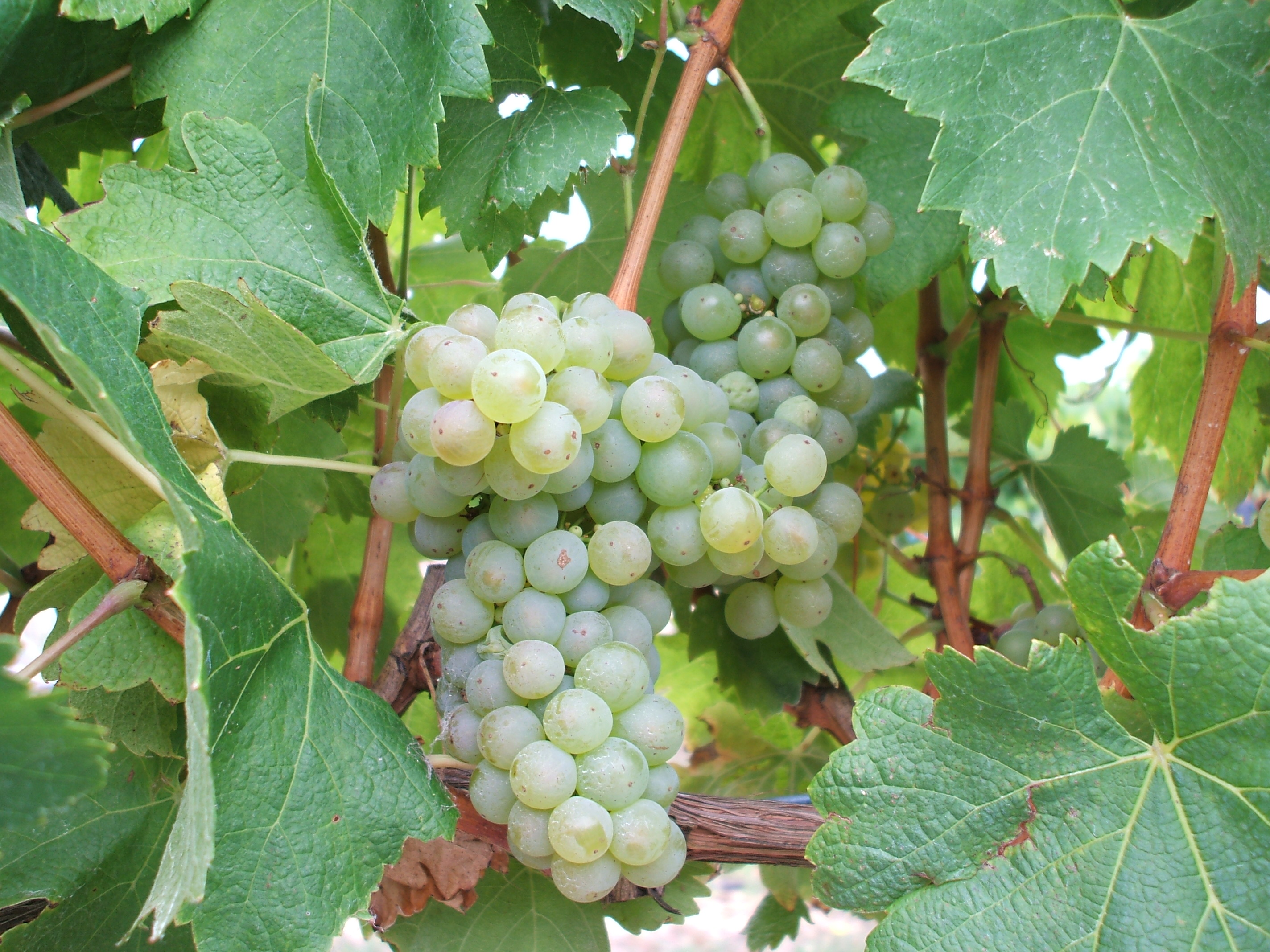 Prosecco better watch its back – this bright, bracing sparkling is ready to knock it off its perch as the Italian bubble of choice! Pignoletto takes its name from ‘Pigna’, Italian for pine cone, on account of its small, tight grape clusters – locally, it’s called Grechetto Gentile, or sometimes Alionzina or Rébola.

Pignoletto is light and fruity, with herbal aromas, citrus notes, and crisp apple flavors. Comparisons to Prosecco are inevitable, but Pignoletto typically has fewer sweet flavors and a longer finish. Adaptable and rustic, it produces some distinctive wines. Still quite rare here in Australia, expect to see more of the versatile Pignoletto appearing!