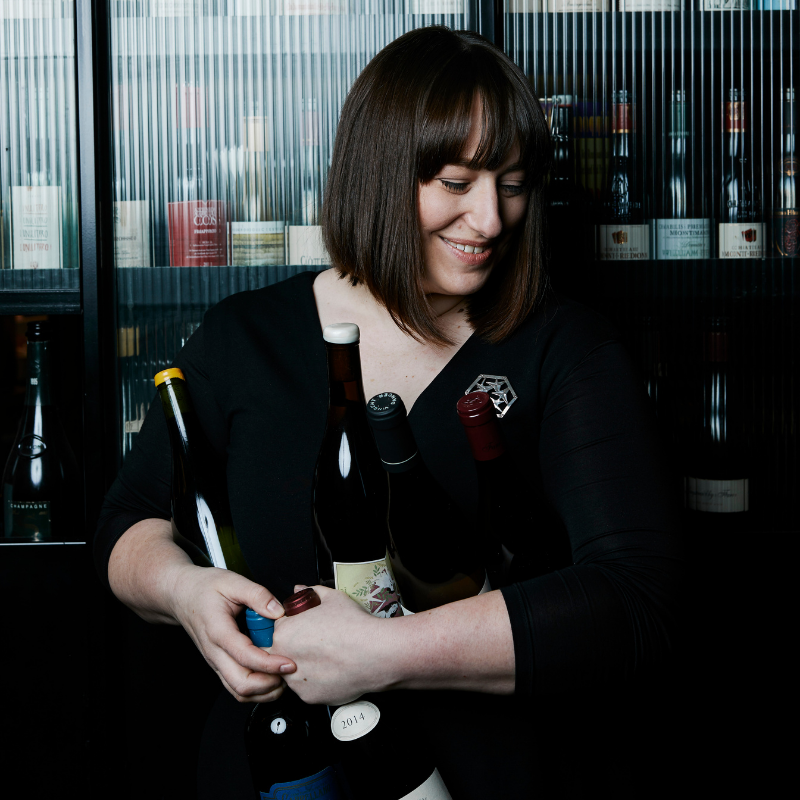 A 2009 Len Evans scholar and perpetual student of wine, Leanne holds the WSET Diploma, where she was the top Australian graduate, and the Court of Master Sommeliers Advanced Certificate, dux. She continued her practical wine and service education as the recipient of the Negociants Australia Working with Wine Fellowship, the Ruinart Sommelier Challenge, and the 2018 Vin de Champagne Award. In 2019, Leanne was named Gourmet Traveller Magazine’s Sommelier of the Year.

A passionate wine educator, Leanne is a Certified Educator with the Wine and Spirit Education Trust. She is a contributor to The Saturday Paper, and an occasional wine judge.

After joining Cutler & Co. in 2009, Leanne was part of the Supernormal opening team, and has been in her current role of Beverage Director for Trader House since 2017. Her most recent project was the opening of Andrew McConnell’s newest restaurant, Gimlet at Cavendish House. 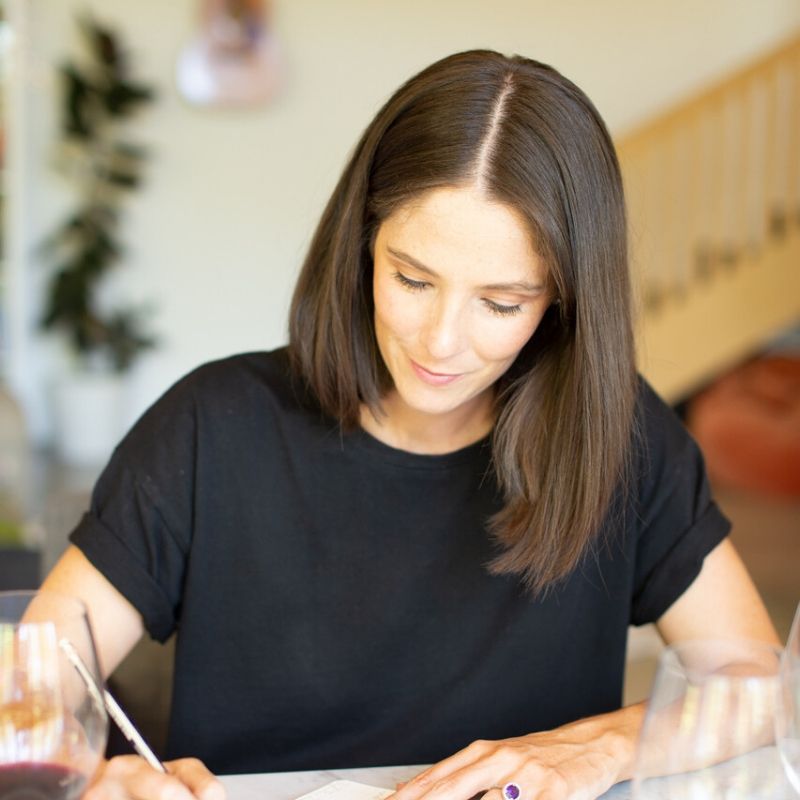 Erin is an independent wine writer, judge and presenter based in Perth, Western Australia with an individual, grass roots approach to her work. Multi-skilled when it comes to the business of wine, she is a regular contributor to the Halliday Wine Companion Magazine, a prolific presenter and educator across multiple platforms, weekly columnist for the Post newspaper and is an active Australian wine show judge with a keen focus on Western Australia. Erin is a judge for the Gourmet Traveller Wine List of the Year awards and the China Wine List of the Year Awards since 20014 and an active consultant for retail and private clients. Erin has a keen eye for quality and creativity in wine, marrying classic and contemporary perspectives. 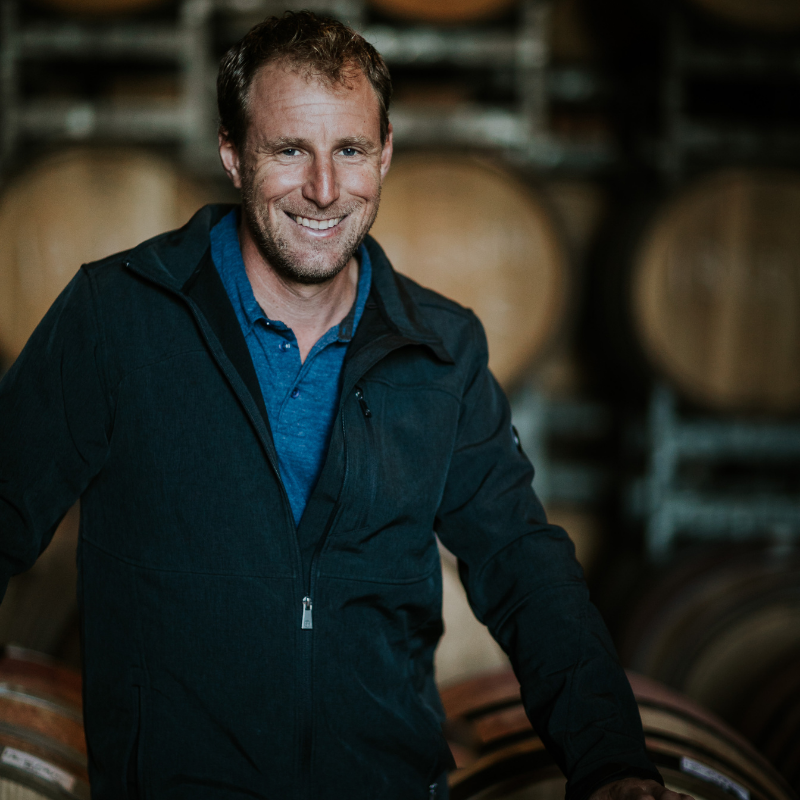 Robert Diletti has been part of Castle Rock Estate since its inception in 1981, and can still remember helping plant the first vines as a six year old in 1983.

He graduated from Charles Sturt University in 1998, then working at Mountadam Grosset Wines, Plantagenet Wines and Alkoomi.  He completed a vintage at Jean Grenier in Alsace, France, then returned to Castle Rock Estate to design and build the winery with his family. Jacopo (rebaptised “Japo” by his fellow Australians) was born in Soave, a prime wine region in the north-east of Italy. Growing up surrounded by vineyards and wineries, Japo was involved in wine production since an early age.  After graduating at the Viticulture and Oenology University of Conegliano, Italy and upon gathering valuable experience in his home country, Japo decided to broaden his knowledge by travelling to other wine regions in Europe and the new world. Japo completed internships for top producers in France, Australia and New Zealand.

Impressed by the quality of the wines and by the breath-taking beauty of the landscape, he returned to WA and settled in Margaret River. Japo joined the McHenry Hohnen team in 2016 where he was appointed Head Winemaker in 2019. He has competed the AWAC course in Adelaide and has judged at the Langton’s Margaret River Wine Show and the Wine Show of WA. 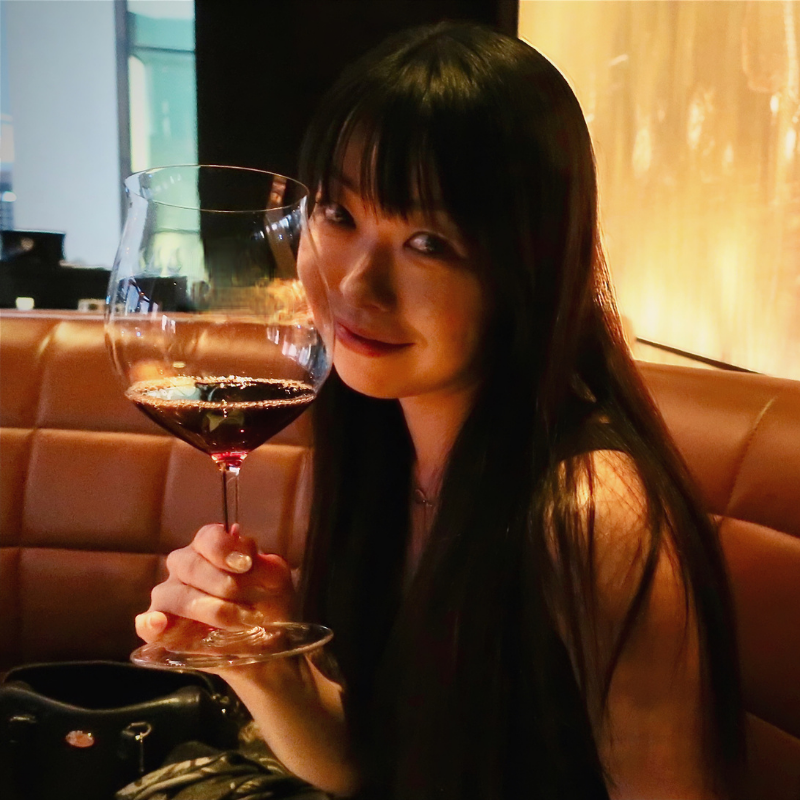 Yu Kurosawa’s love for wine started when she moved from Japan to Christchurch, in 2005. The team at Le Bon Bolli, French brasserie, taught her much about New Zealand & European wines.  She then went to London in for her study and worked for Claridge’s hotel. Their wine list was full of signature wines from all of the regions in Europe and this experience further boosted her interest.

Yu returned to Christchurch in 2008, before moving to Australia in 2009.  In 2012 she started getting involved in curating a wine list whilst working at Collins Quarter in Melbourne. It was here that she was employed as a night manager and provided with so many opportunities to learn and study wine. She managed the wine list for 5 years at Collins Quarter.

In 2019, Yu worked for Edwin Wine Bar and Cellar as a Sommelier. Here she organised weekly public wine tastings with Victorian wine maker’s and regular wine dinners. Unfortunately, the pandemic hit and her work was paused for a short while but she is now privileged to join the team at Market Eating House as the sommelier and manager and explore some beautiful Geographe wines. Yu is also fortunate to live on the property at Bakkheia wines so is happy to be able to give a little hand to Mick with winemaking and vineyard work.