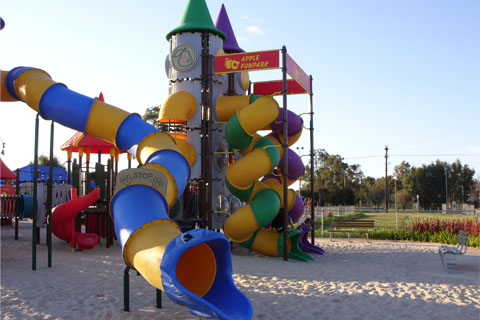 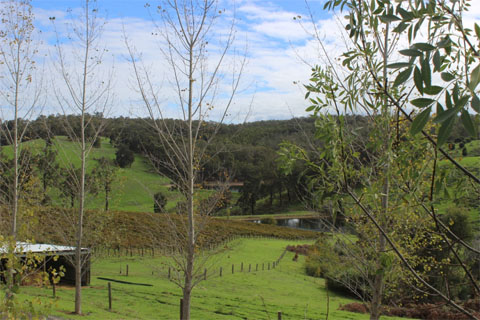 Welcome to Donnybrook, the Heart of the South West.

The Donnybrook Visitor Centre is housed in the beautiful old railway station building in the centre of town, which also includes a pop-up museum of railway memorabilia. The Centre has plenty of free parking and is open 10am to 4pm Monday to Friday and on Market days (third Saturday each month).
Originally a timber mill settlement on the banks of the Preston River, Donnybrook became the scene for one of the nation’s smaller gold rushes in the late 19th century. Disappointed miners who remained after the excitement had died down turned their skills to growing fruit, giving birth to an industry that saw Donnybrook and the Preston Valley come to be established as the apple capital of the west.
Escape into serenity. Explore. Taste. Enjoy. Spoil yourself. Stimulate your senses and be a part of it.